HomeSymco In The NewsCar sales, blind dates, and the common factors for success 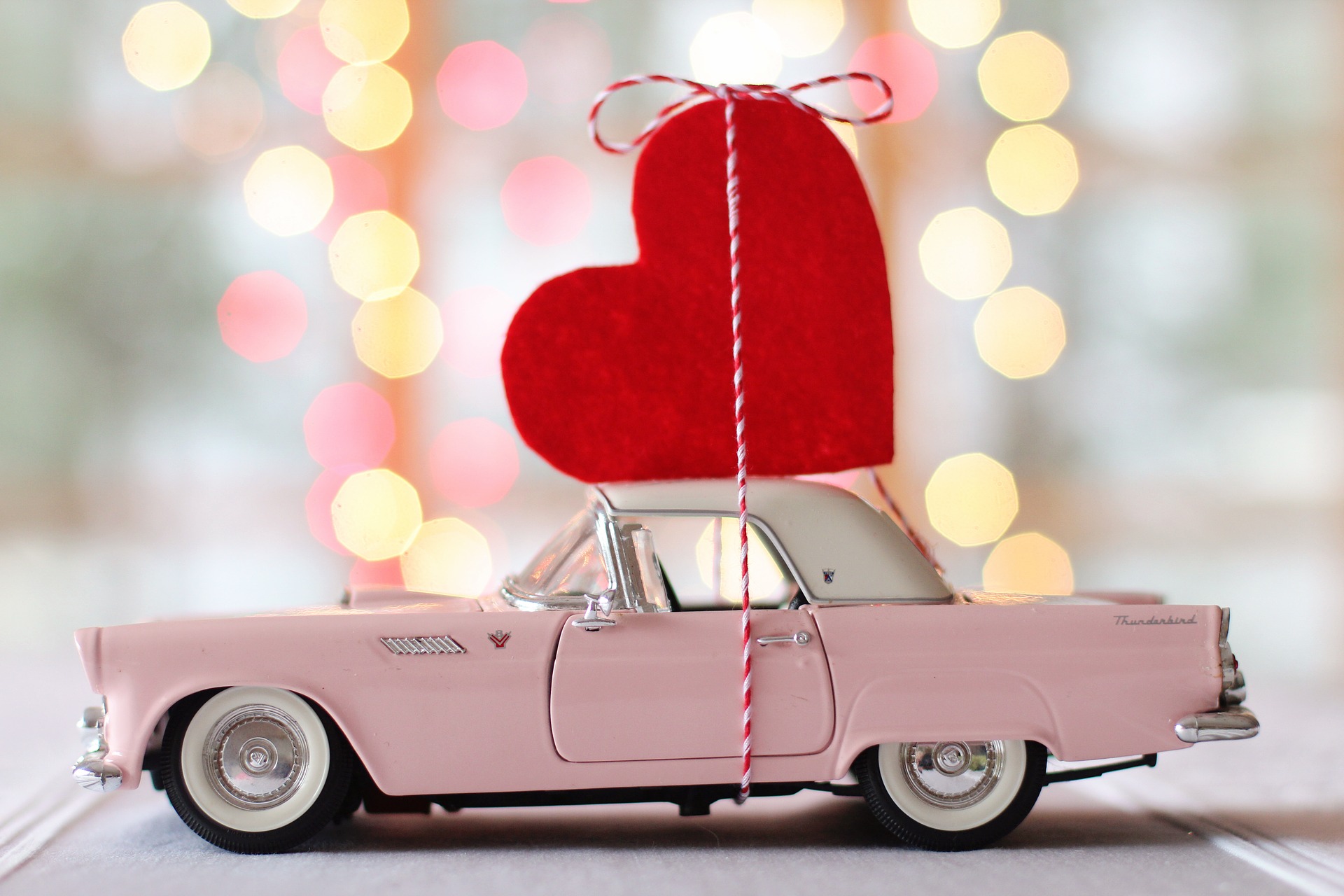 Symco In The News 570 Views

It’s Valentine’s Day, so naturally, love is in the air. But it doesn’t have to be 14th February for you to make the most of a prospect’s positive emotions in order to make a sale. In fact, spending time building rapport before trying to get a potential buyer to sign on the dotted line is more likely to create a long and happy relationship than simply getting what you can from them and beating a hasty retreat, regardless of the date.

Someone walks into the showroom. You’ve never met before – a bit like a blind date – but both parties want the meeting to be a success; you for your bonus, and them for a new set of wheels. But they’re nervous; after all, they’re meeting on your home turf – they’re out of their comfort zone. Admittedly, sales people have come a long way from the Arthur Daley perception of car dealers, but there’s still a good chance that the prospect will be thinking that you’re going to try and take advantage of them; after all, you are a SALES person – it’s your job to get them to buy!

So, let’s invest in a little small talk to put them at ease…

Getting to know you

Okay, you know each other’s name, but you’ve still got a long way to go to win their trust. Unless they’re a hard-faced business professional, used to driving down deals at every opportunity, or a fleet buyer where the cost is more important to them than other aspects of the car (they’re not the one going to be driving around the country in it), you need to big up this stage. You’re in it for the long-haul, the repeat business for years to come – no room for one-night stands here!

Now we’re not suggesting you present every prospect with a bouquet of flowers or a box of chocolates, but any effort you put in at this point of the ‘date’ will reduce the amount of time you have to spend at the negotiation stage. (Think about it, someone who takes a real interest in getting to know you is surely worth a second date, right?)

The rapport is building and positive emotions are on the up.  Take… your… time. This is the point at which you are appealing to the left-hand, emotional side of the prospect’s brain – the bit that’s interested in love, respect, egos.

According to Neilson – the global measurement and data analytics’ company – 90% of all purchasing decisions are made subconsciously, when emotions are piqued, so make sure you tickle all of their senses (not literally!).

“Listen to the purr of that engine…feel the smooth texture of the luxury upholstery.”

And of course they’ll be inhaling that unmistakeable ‘new car’ smell.

So sell the car, not the deal.

“You’re concerned about investing in a new car? Remember this model comes with extended free warranty, so you can feel reassured that should you experience any issues at all, no matter how small they are, we’ll get them sorted for you.”

Invest more time in building confidence at this stage and you’ll be able to spend less time negotiating as you try and close the deal.

Get them in the driving seat

There’s plenty of time to explore the backseats of the car, but right now, you need to concentrate on getting your prospect into the driver’s seat. Help to create the buzz of excitement they feel as they imagine themselves cruising down the motorway, or impressing their friends and neighbours with the shiny new car on their driveway.

Test-drive over. They like what they see and it’s ticking all of their boxes. You’re on the home run!

Get out while the going is good

If you were on a blind date, you’d want the night to end on a high note. So, if the evening’s been going well – you’ve discovered you have lots in common, and you’ve convinced them that you would indeed be someone worthy of spending more time with – rather than drag it out and risk ruining things, you’d naturally bring events to a (temporary) close by asking for the bill; confident that you will be seeing your date again in the near future.

Likewise in the showroom scenario, if you’ve put the legwork in at the start of the ‘date’; really getting into your prospect’s mind-set and building their emotional investment in the car, then you should find that closing the deal is a quick, straightforward process. Plus there’s more chance that your profits will be good, CSI scores will be high, bolt-on sales will increase, and you’ll benefit from repeat and referral business. Bravo!

Now consider the opposite scenario. A prospect enters the dealership and you immediately pounce on them. You’re not really that interested in their life story, you just want to make a sale and hit your quarterly target. You fly though the meet and greet, whizz through the qualification, and get them into a demo car for a test-drive.

Then you utter the inevitable line: “So if we can get the figures right, is this the car you’d like to own?”

Suddenly, you’ve triggered the prospect’s right-hand brain – the part that deals with the analytical stuff like APRs. They’re forced to think about the real-world and what happens outside any romantic little reverie they might have created. They know you’re about to hit them with the figures. It’s like garish neon signs have started flashing in their brain – WARNING: They’re going to try and close this deal… so you need to act while you have the maximum emotional advantage.

Unfortunately, by failing to invest in your prospect’s emotional bank in the early stages of the relationship, there will be a limited reserve of goodwill. And so the negotiations start, at which point, you’re getting into dangerous territory. Keep talking and you’ll be at risk of having to buy their business. Every minute you spend negotiating, is a minute further away from the point where in their head where they were totally loved up with the car.

Frustration mounts as your prospect negotiates the life out of the deal. Your heart shrinks as you realise any chance you had of making a profit is getting the life squeezed out of it. There’s no chance of selling them a bolt-on, in fact you’ll probably end up giving stuff away to seal the deal, and you can forget getting a good CSI score.

This website uses cookies to improve your experience. We'll assume you're ok with this, but you can opt-out if you wish.Accept Read More